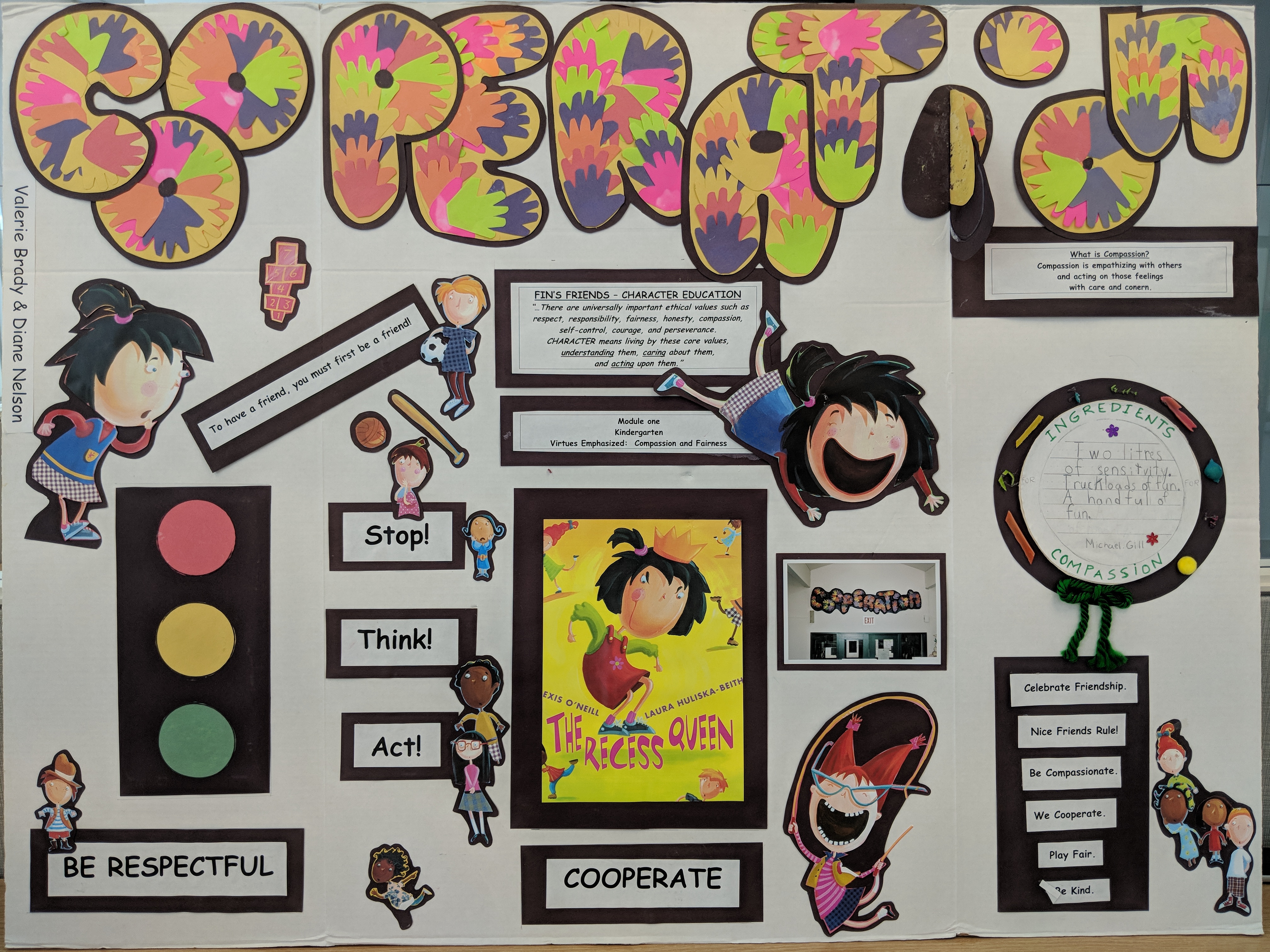 Mean Jean always had to get her way. That is, until Katie Sue joined the class. Why do you think Katie Sue wasn’t afraid of Mean Jean like the rest of the students?

Based on the story, what are some positive things that you could do to change a ‘Mean Jean’ into a ‘Kind and Caring Jean’?

“I love to play hockey with my friends. However, one of my friends who comes out to play is always ‘bossy’. He always decides who is going to be on which teams. He always gets to drop the puck and make up the rules. Sometimes when we have two or three shifts, he gets to play in all the shifts. My other friends agree that something has to change because we are not happy.”