This is a great book to use with younger children around Remembrance Day. It is a good choice for discussions about making a difference. 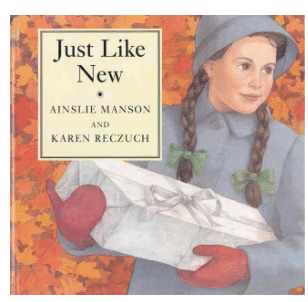 For Sally and her brother Jim, life in Montreal during World War II means sharing and making do, but when the children are asked to bring something from home, something “just like new,” to send to children in bombed-out England, the war and its sacrifices become more real for Sally.

What would you have been willing to send to a child in a war-damaged country if you had been asked? Have students record their idea and illustrate. 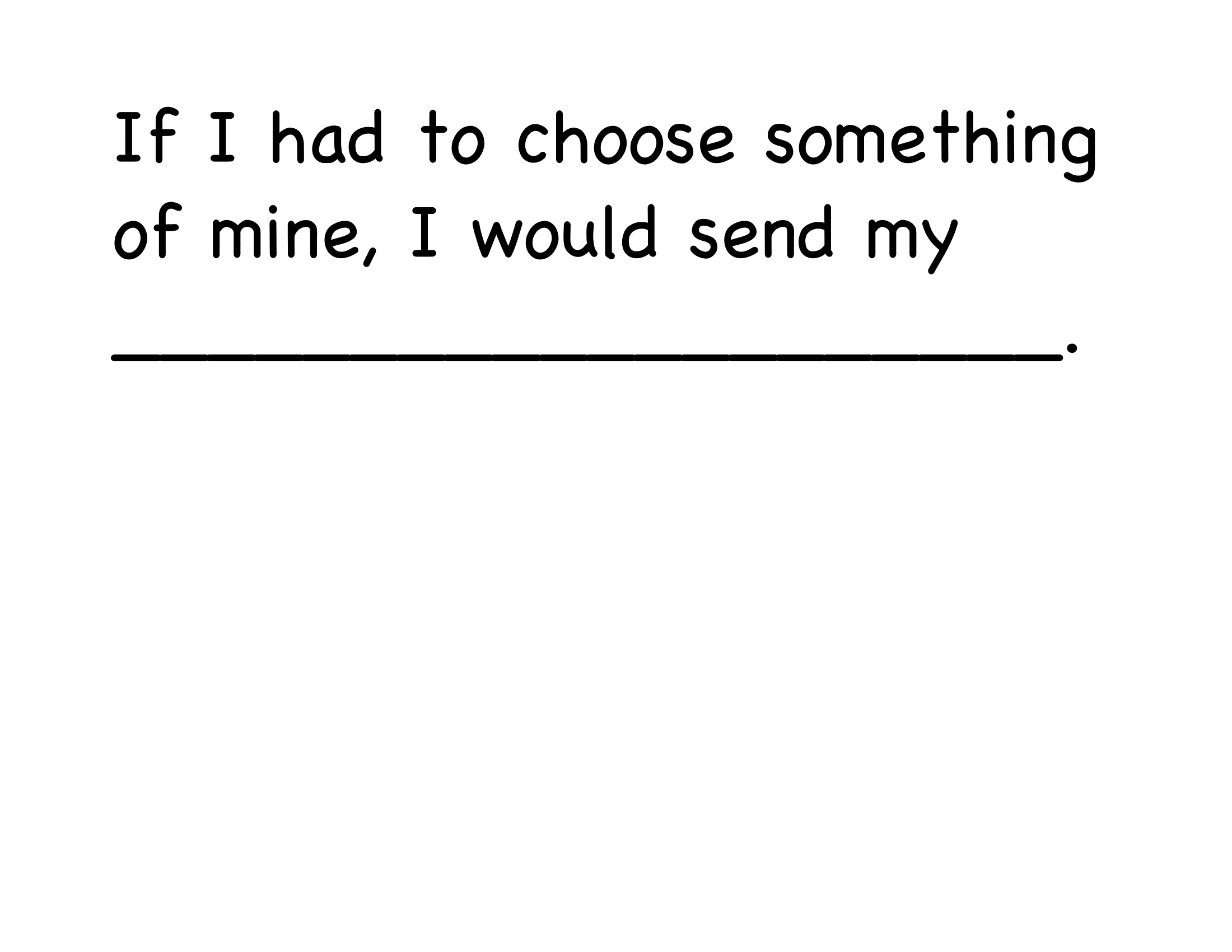