This book focuses on respect and friendship, as one little boy learns how to deal with an enemy. It was the perfect summer until Jeremy Ross moved into the house down the street and quickly became Enemy Number One. Luckily, Enemy Pie is a sure fire way to get rid of your enemies. The only catch is that you have to spend an entire day with the enemy!  In this story, one little boy learns an effective recipe for turning a best enemy into a best friend.

Characters in the Story 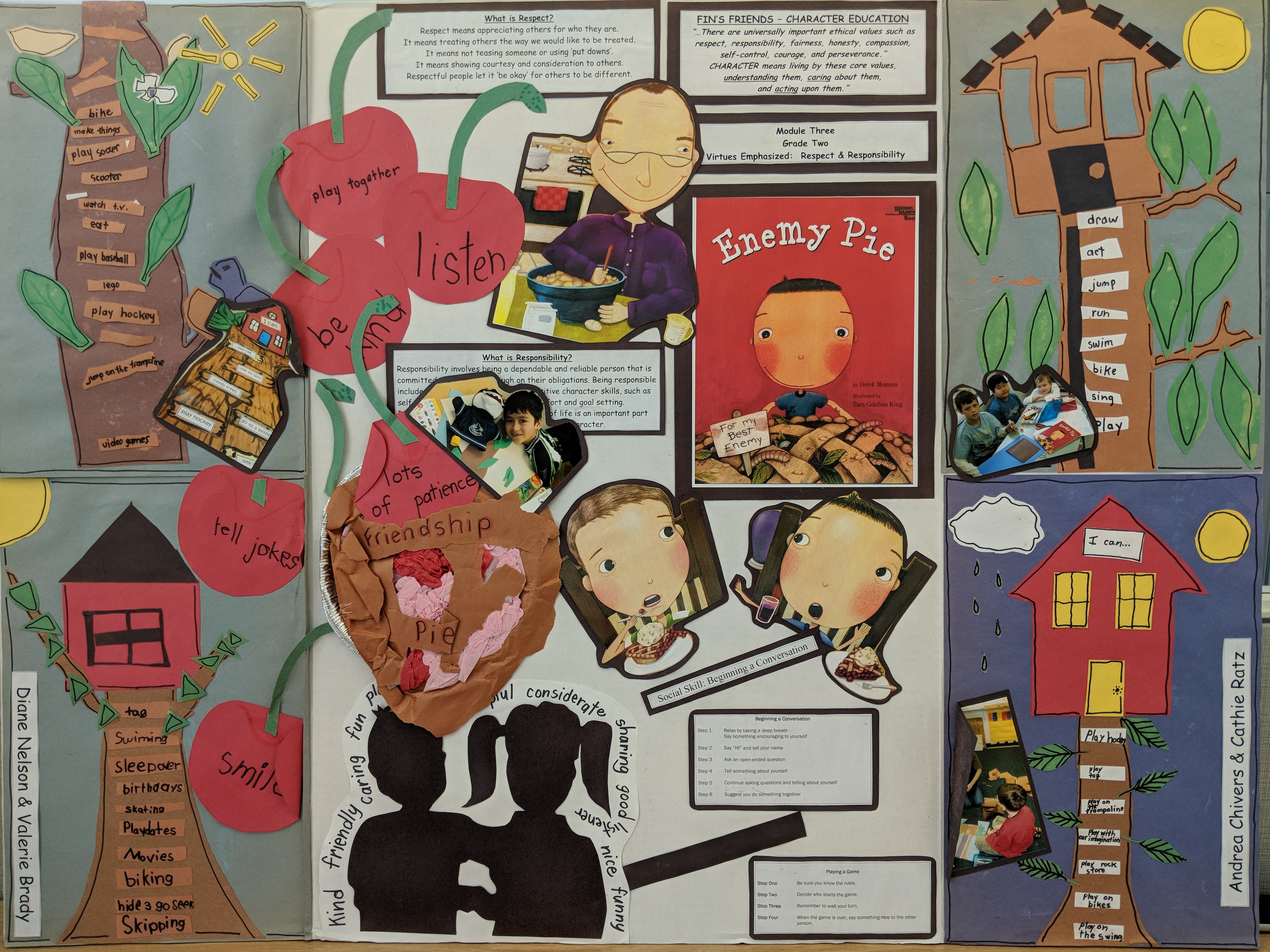