Doggie in the Window – Activity #3: "Doggie – Pet of True Character"

This activity allows students to recreate some of the animals Doggie dressed up as while he was persevering to get adopted.

Step One: students select which animal costume they want to create for their Doggie (cat, bird, fish or lizard)

Step Two: Group the students according to their animal of choice (makes it easier to distribute appropriate supplies).

Step Three: Provide each group with enough specific templates and décor/costumes for each student.

Step Four: Students design the various parts (décor/costumes) to create their animal costume on their Doggie.

Each student creates a Doggie wearing one of his costumes as adapted from the book. 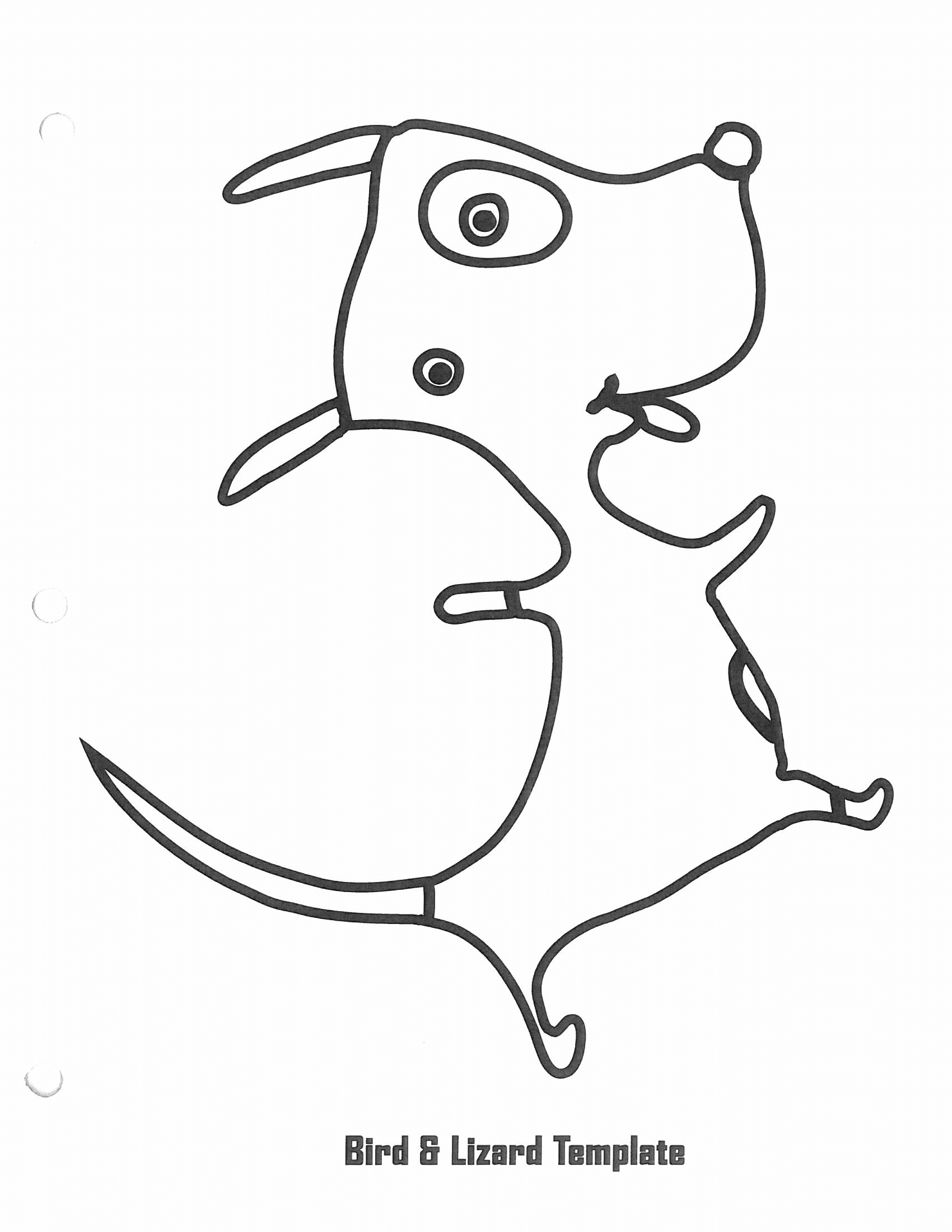 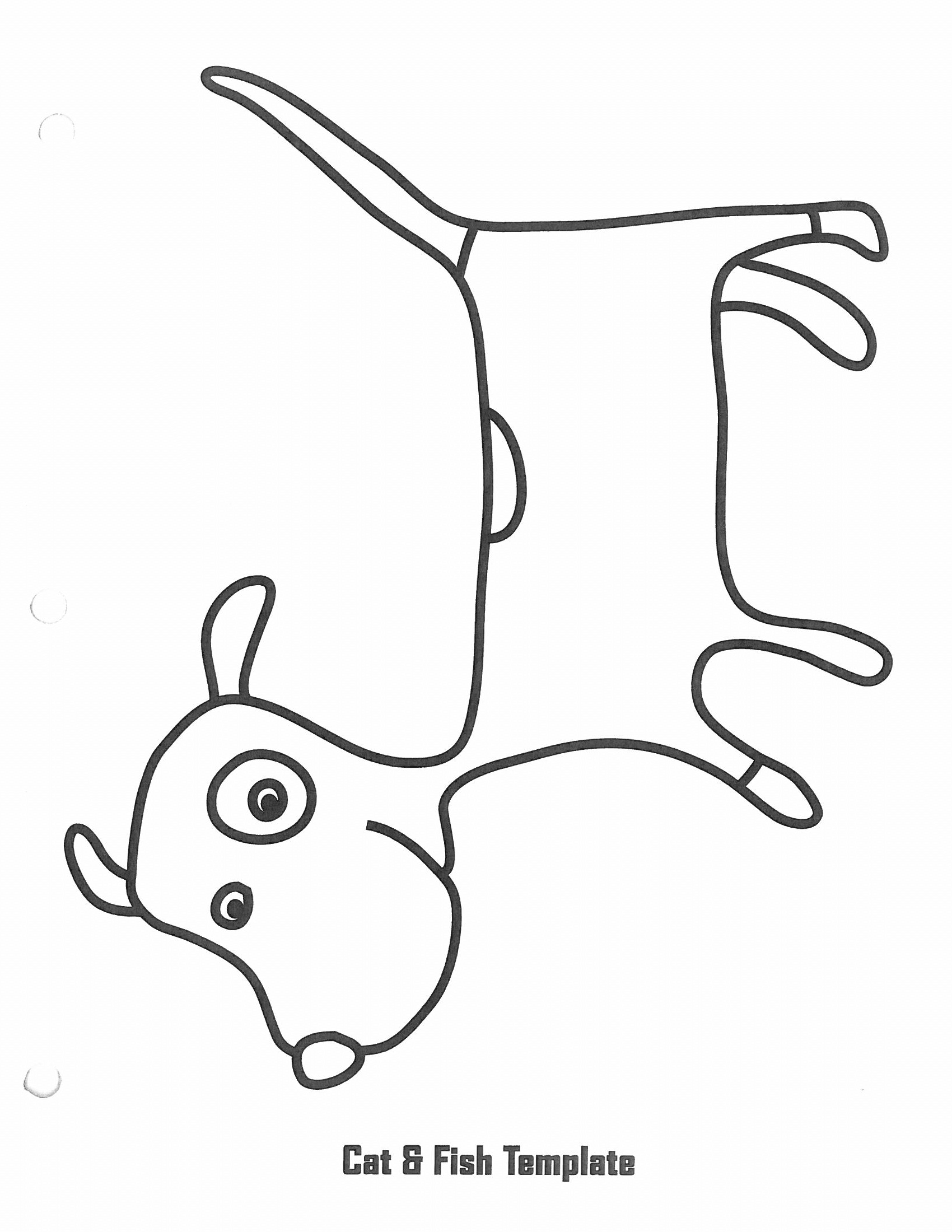