Can I Play Too – Mo Willems

Can I Play Too?

This heartwarming, humorous story is a great example of the quotation, “Where there is a WILL, there is a WAY.” 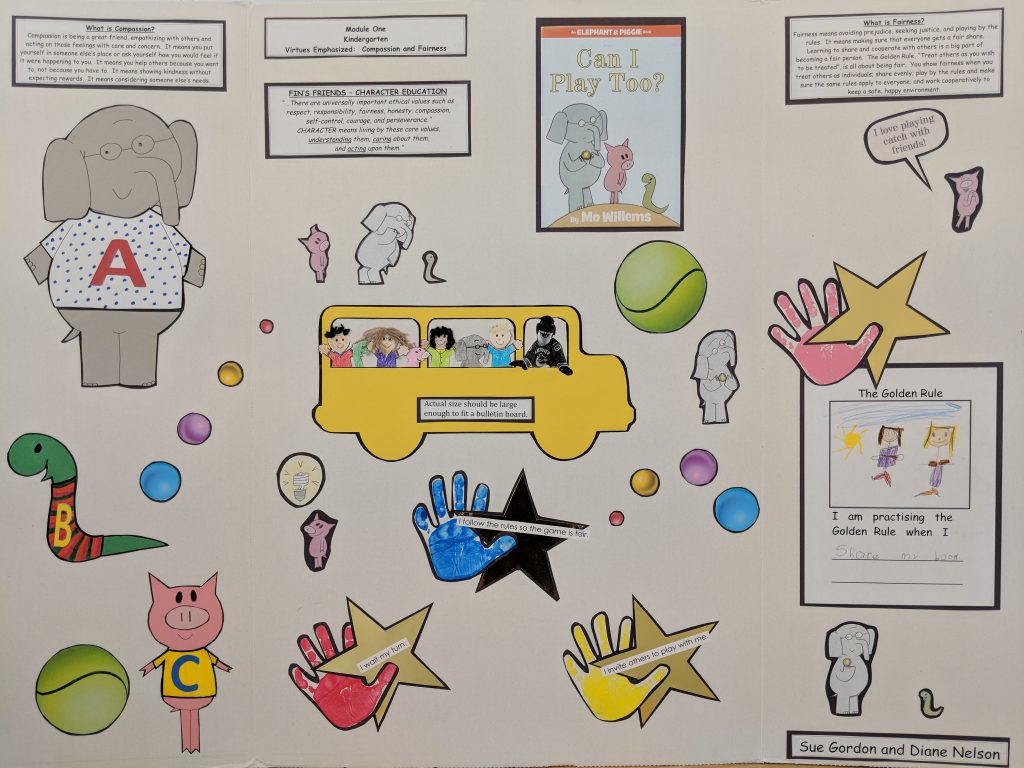 “I love to play hockey with my friends. Not all of my friends can skate very well but we still let everyone play. One time, we had a situation. We had a sheet of ice, but we did not have any nets for goals. What could we have done to make some goals if we did not have nets?”