Hey, Little Ant is a simple story of a boy and a little ant that teaches a lesson of respect and consideration of others. The little ant looks up and starts talking to the boy as he is about to step on him. The dialogue is a debate between the boy and the ant and what action the boy should…or should not take.

Originally, this was a song by a father-daughter team – a conversation between two creatures, large and small. The story will generate important discussions such as to squish or not to squish?

Characters in the Story 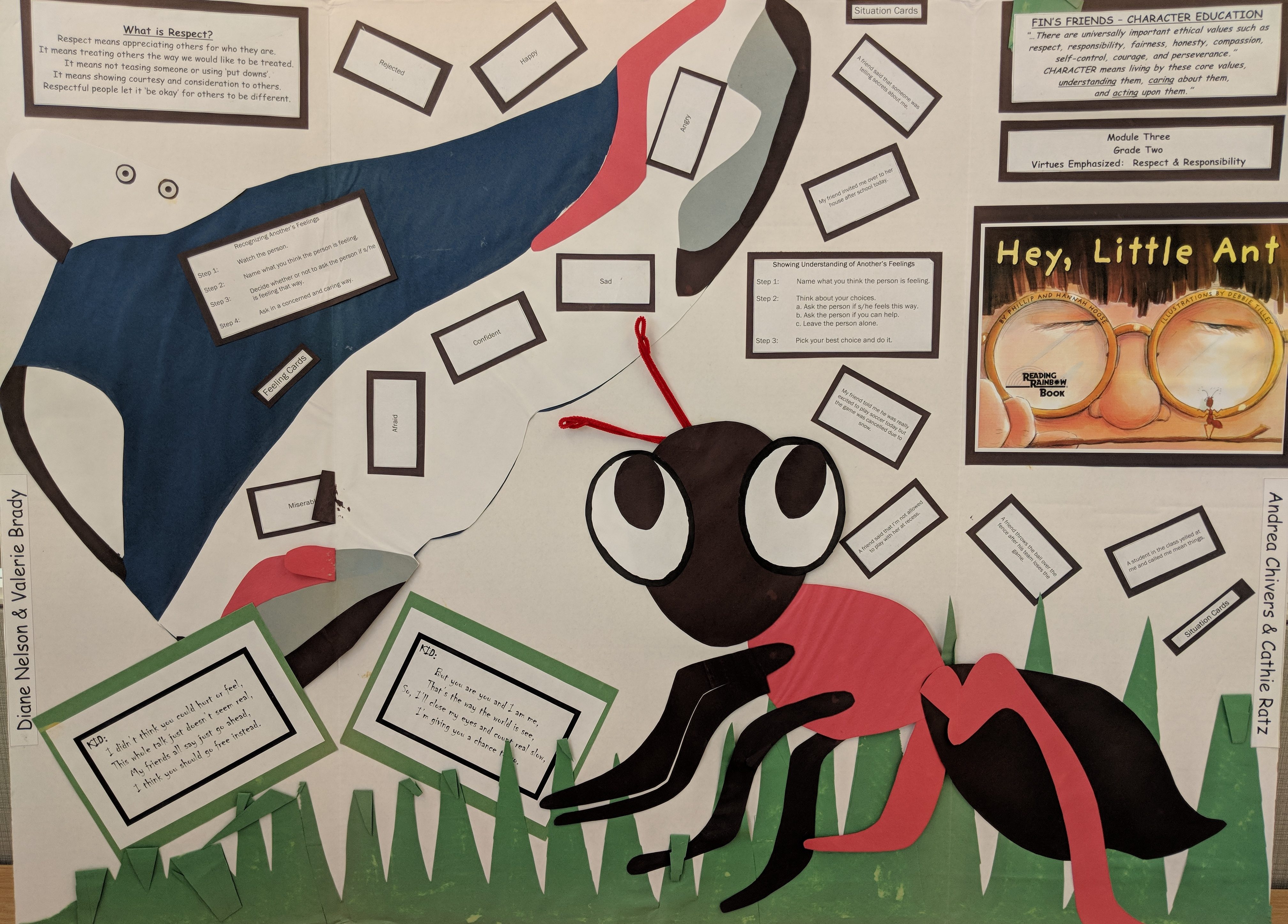 *Adapted from Skillstreaming the Elementary School by Ellen McGinnis and Arnold P. Goldstein