This book focuses on respect and responsibility to your friends and all your peers. Pinduli’s mother has always told her that she’s the most beautiful hyena ever. But Dog, Lion, and Zebra don’t think so. Why else would they make her feel so rotten about her big ears, her fuzzy mane, and her wiggly stripes? Pinduli just wants to disappear, and she tries everything she can think of to make that happen. Yet nothing goes her way. Nothing, that is, until she triggers a surprising chain of events. From the creator of Stellaluna, this is a story about a young hyena who shows the creatures of the African savanna how a few tiny words – bad or good – can create something enormous. 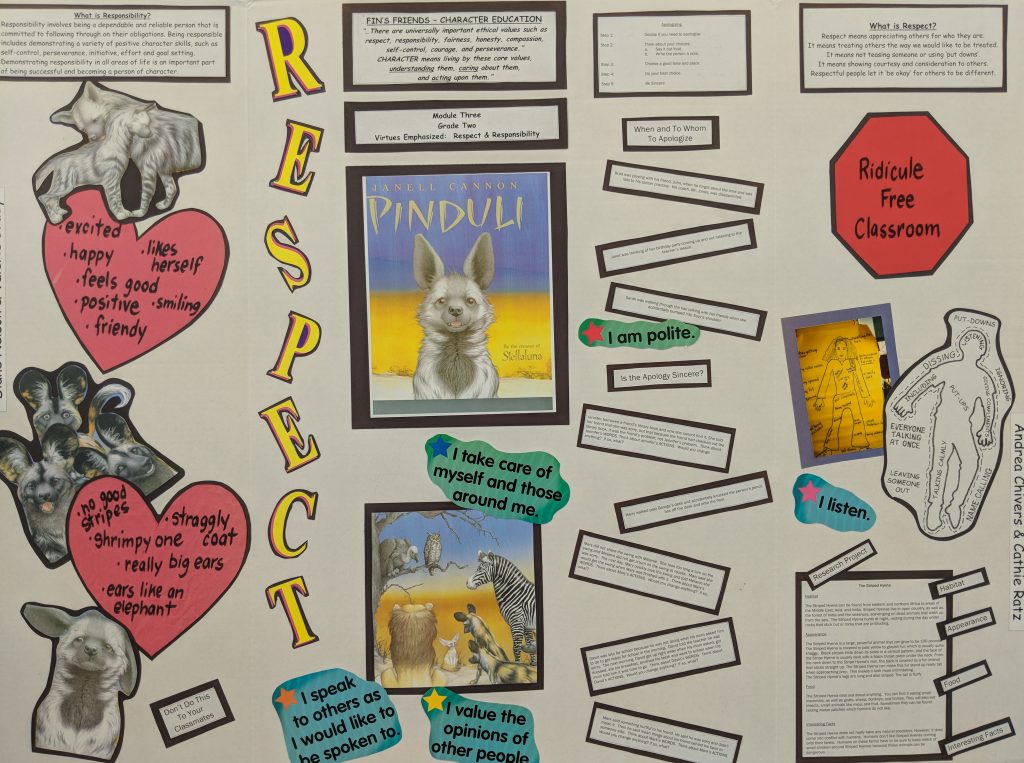 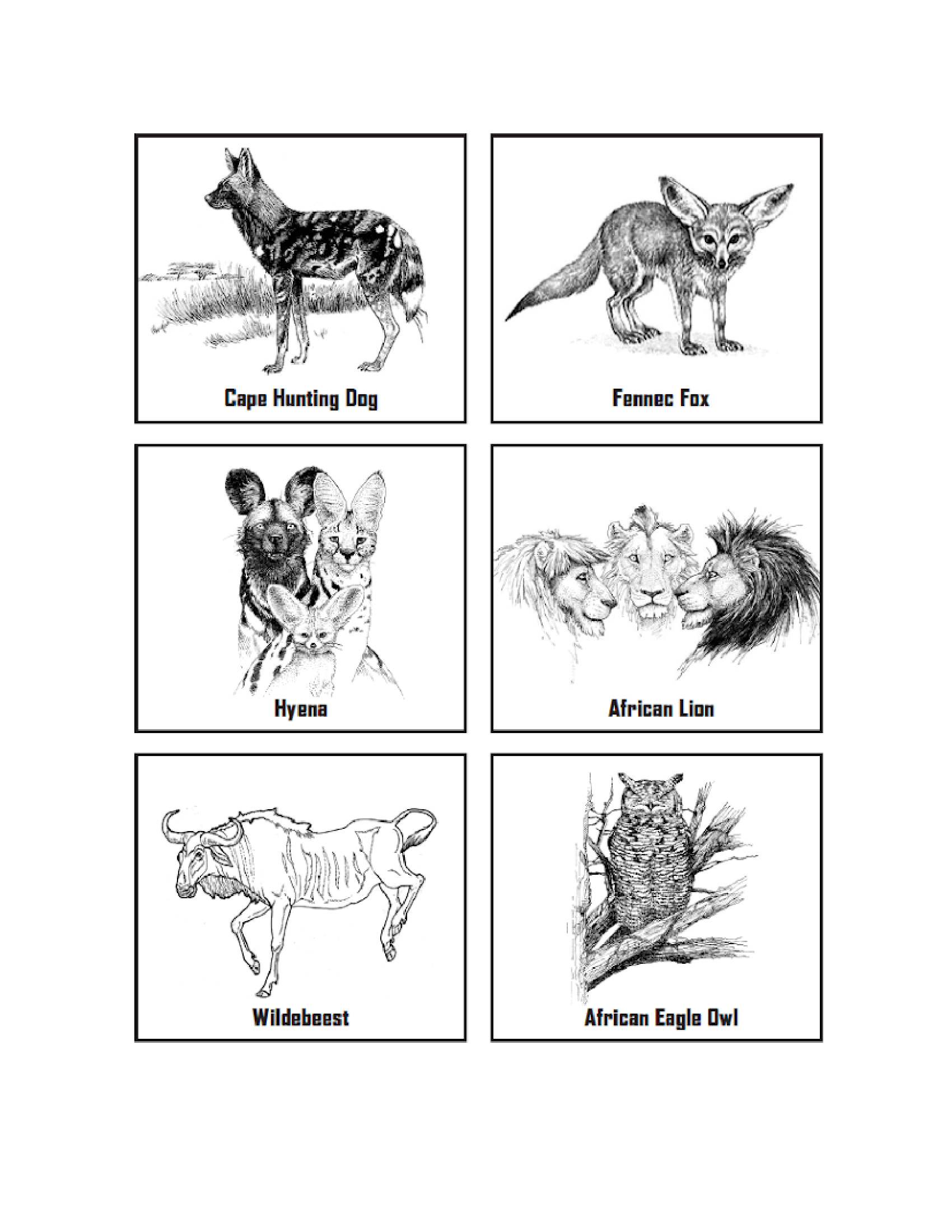 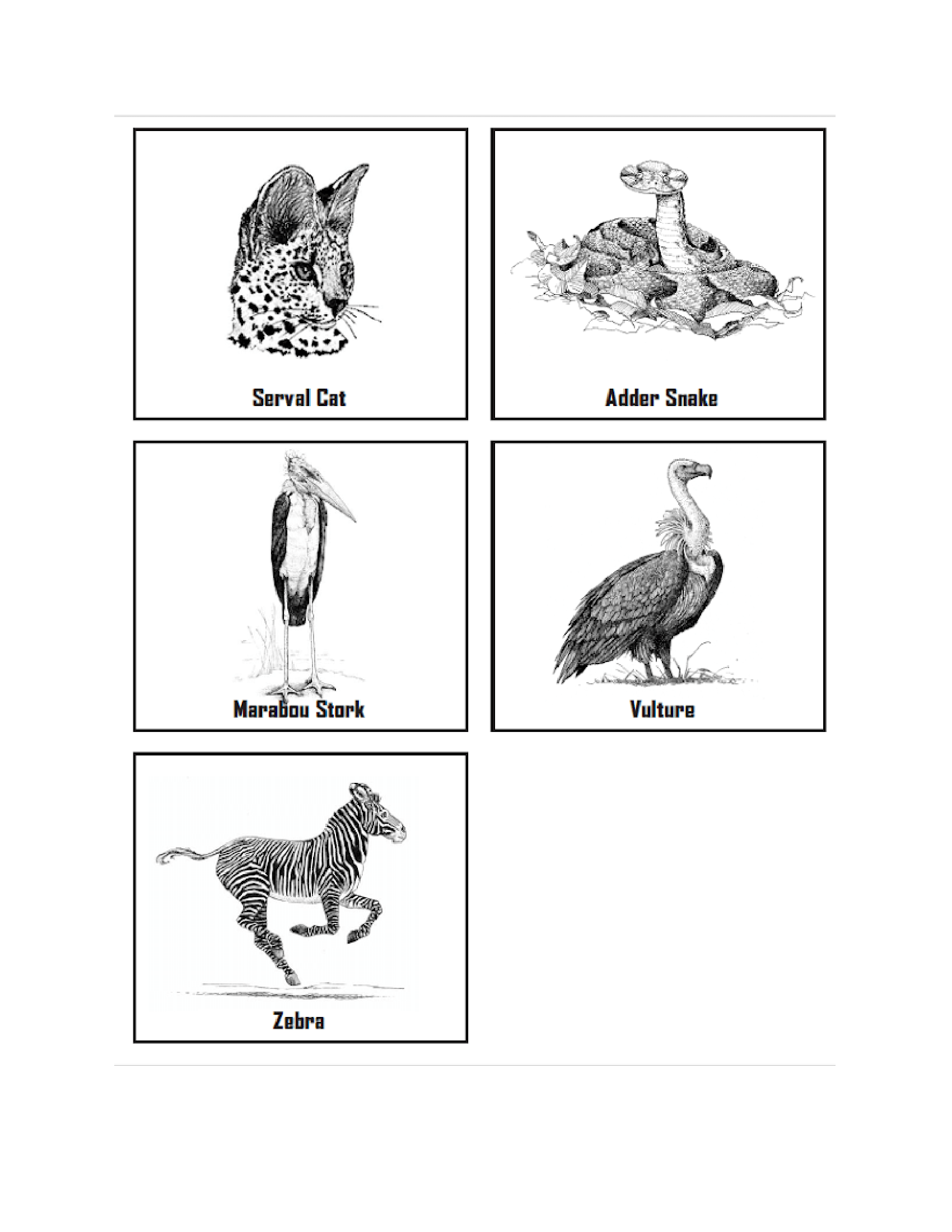