Gerald, the giraffe loves to dance and really wants to dance. There is one problem: his legs are too skinny and his neck is too long. Gerald’s knees buckle whenever he tries to twirl around. At the Jungle Dance, the warthogs waltz, the chimpanzees cha-cha, and the lions tango. “Giraffe’s can’t dance,” they all call out when it is Gerald’s turn to dance. The others make fun of Gerald. Fortunately, there is one little character who believes in Gerald. A cricket encourages Gerald, tells him to persevere if he really wants it bad enough. So Gerald starts swaying to his own sweet tune. 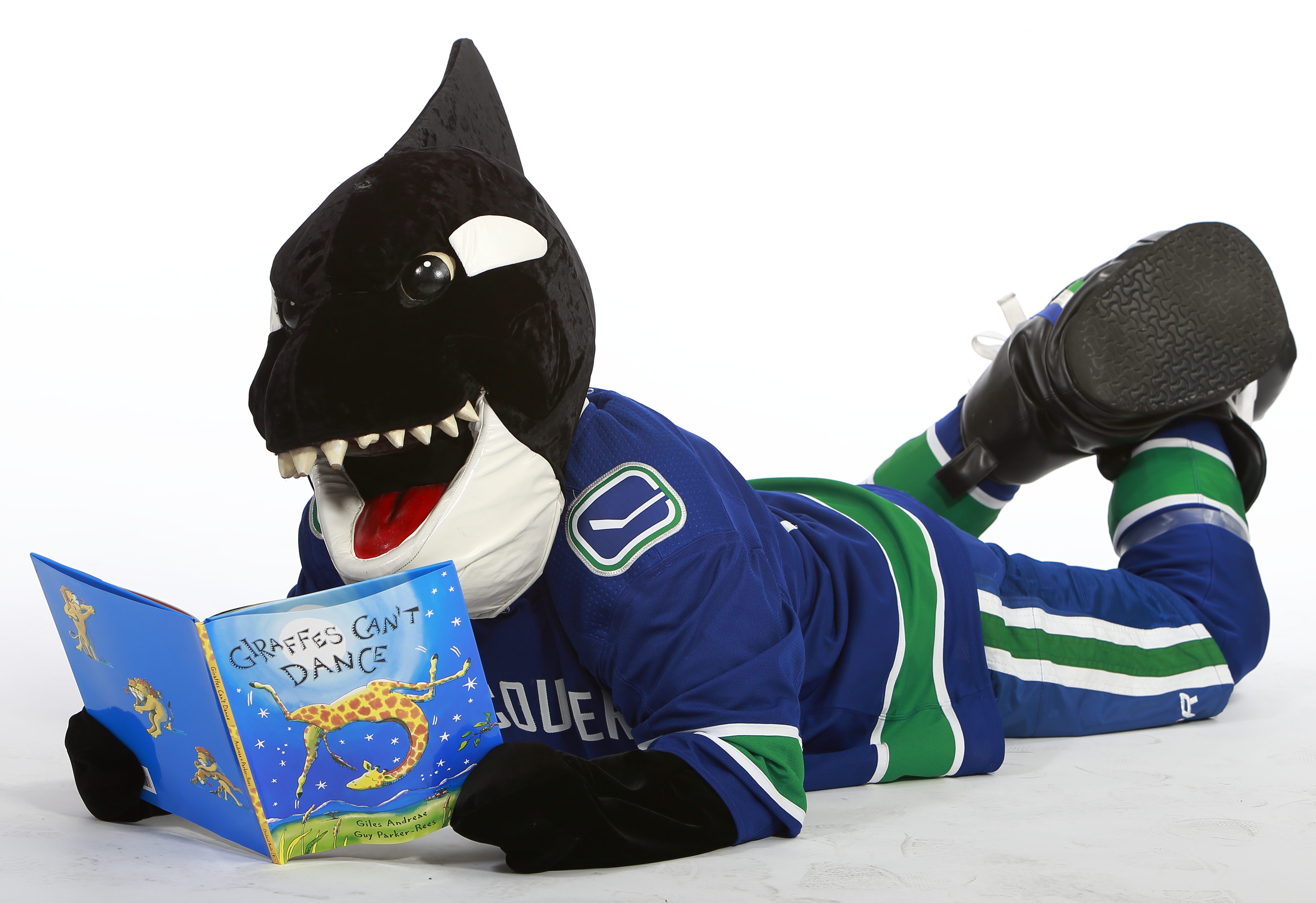 On a world map, point out where Africa is and where British Columbia is located.

Have the students think of a time when they really wanted to do something but they did not do it because they didn’t believe they could actually do it.

Review the meaning of the word perseverance and how it might relate to this story.

Provide some sample music for students so they hear the differences among the various dances: waltz, rock n’ roll, tango, cha-cha.

After page 11: Ask the students if they can predict how the hurtful words from Gerald’s friends would affect Gerald.

After page 12: Emphasize to the students what typically happens. (E.g. – We freeze; we feel numb; we start to speak inside our heads (self-talk) negatively; we start to tell ourselves that we’re dumb.)

Ask the students what happened when Gerald was around someone encouraging (the cricket)?

Once Gerald started believing in himself, he gained more confidence in his skills as a dancer. He became more comfortable and this showed. Ask the students how this approach changed those around him?

A long time ago, when I was swimming in the ocean dreaming of one day playing hockey like many Canadian boys and girls do, I was told by all the other whales that I could not do it. They told me it just wasn’t going to happen. But their comments made me want to do it even more! So I worked hard and practiced my skating every day. Then, all my hard worked paid off when I jumped at the opportunity to join the Vancouver Canucks as the official mascot!